We are currently shooting aerial photos of all of our new developments on a monthly basis. Starting from the initial site evaluation and planning process, our dated aerial photos shows the progress of our projects.

This is the second phase of the Bay Pointe community, which will have 56 apartments – 28 two bedroom/two bath units and 28 three bedroom units. The apartments should be available for lease in lease in late October, early November 2011. View Property Details >> 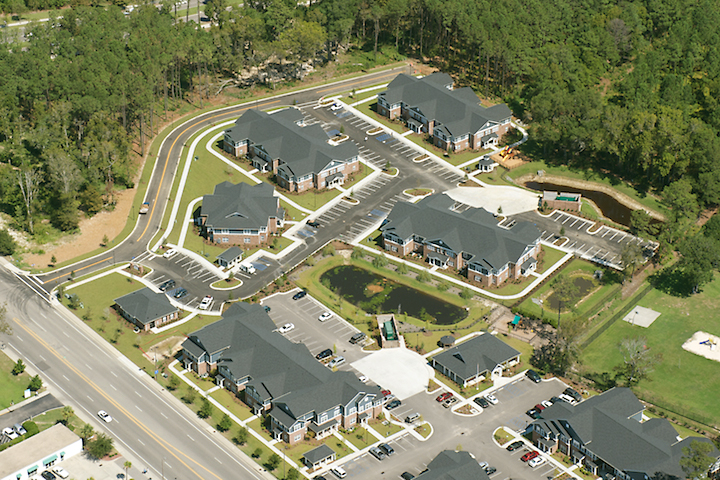 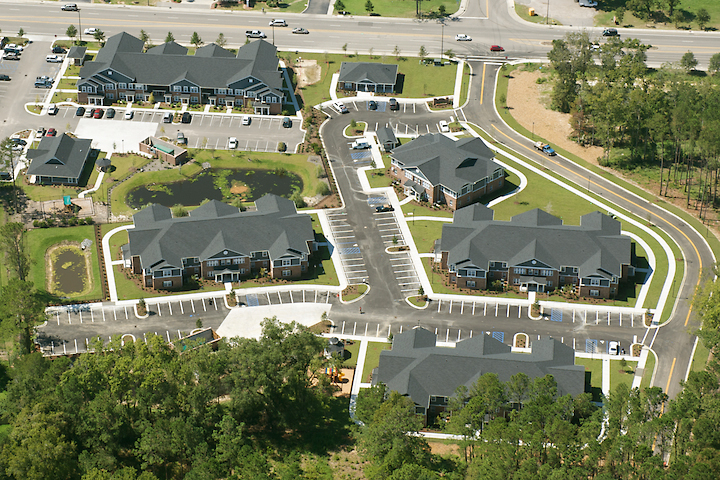 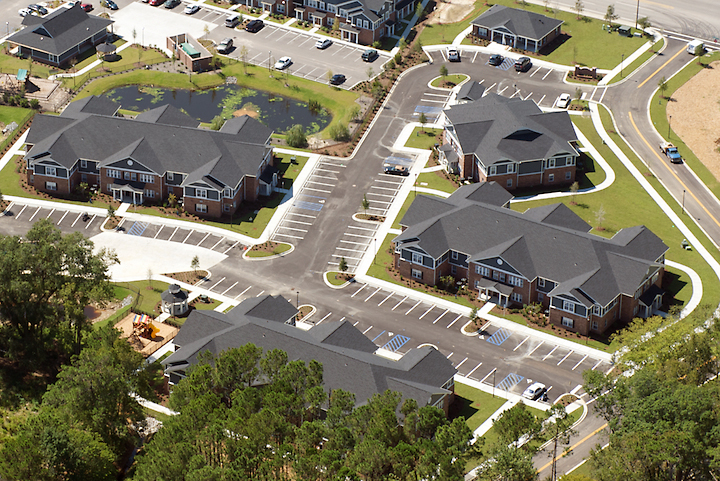 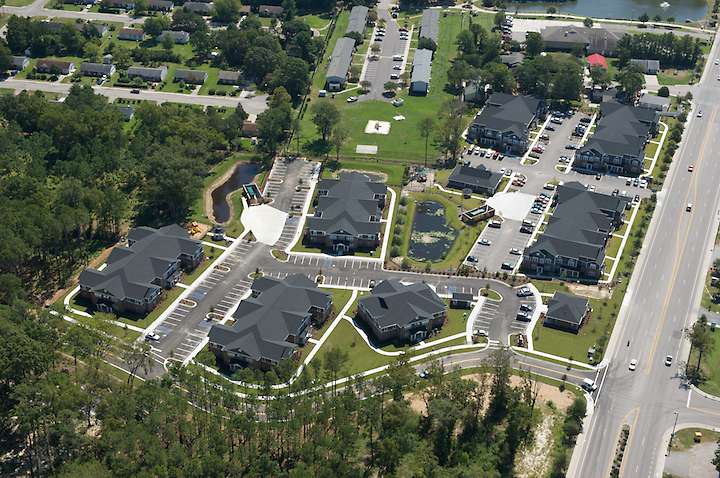 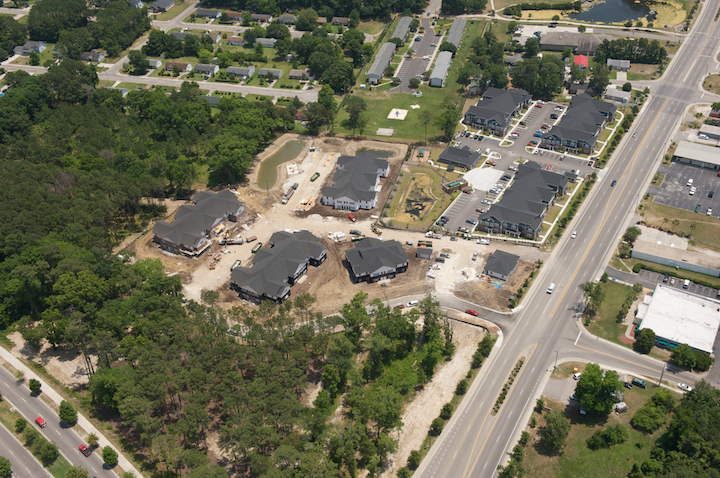 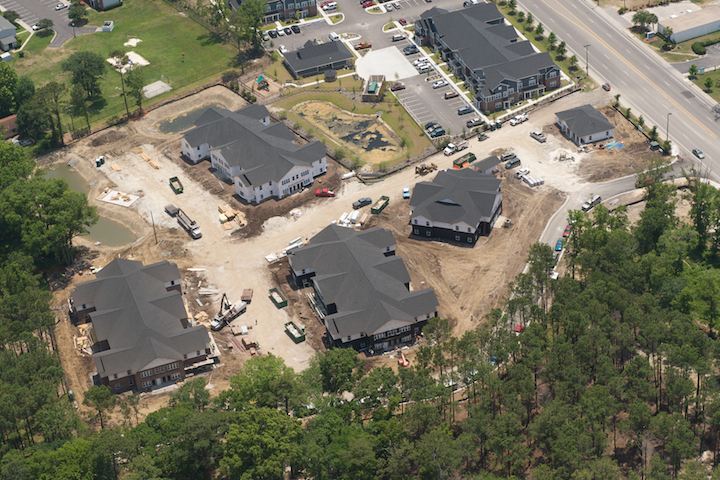 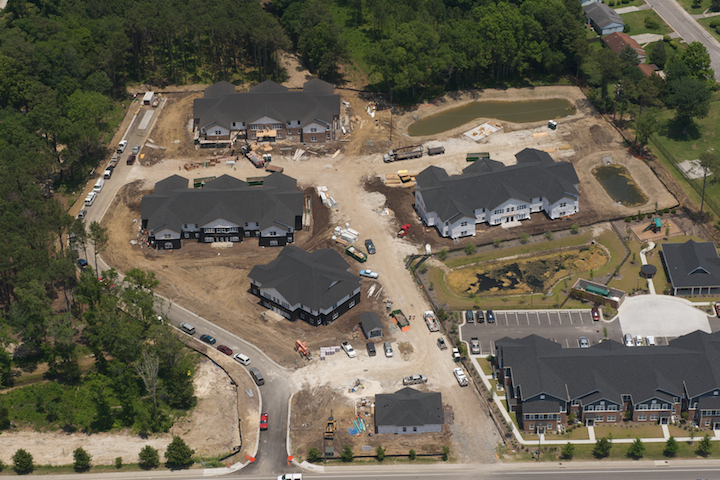 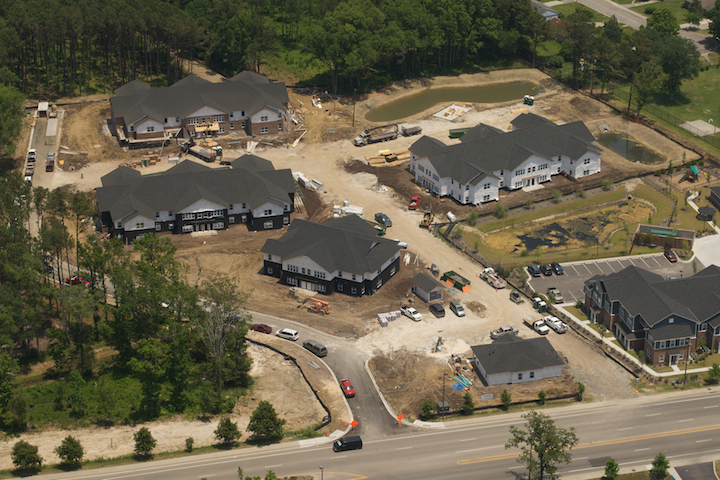 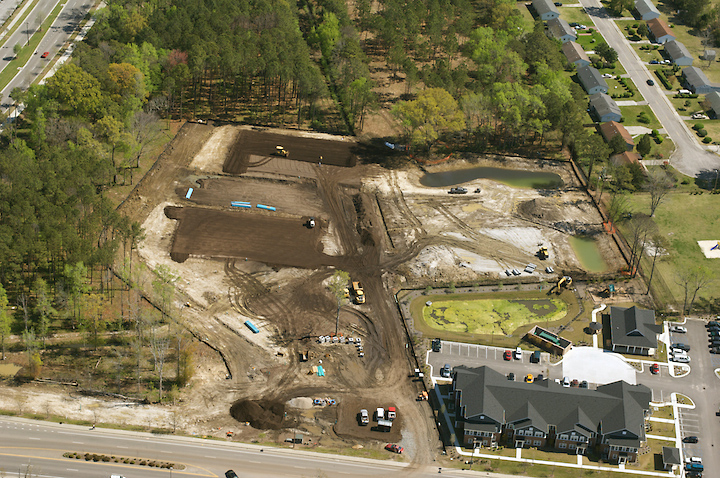 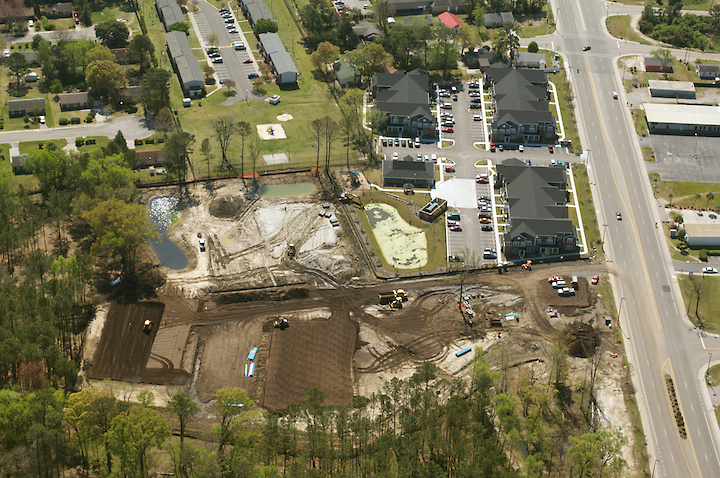 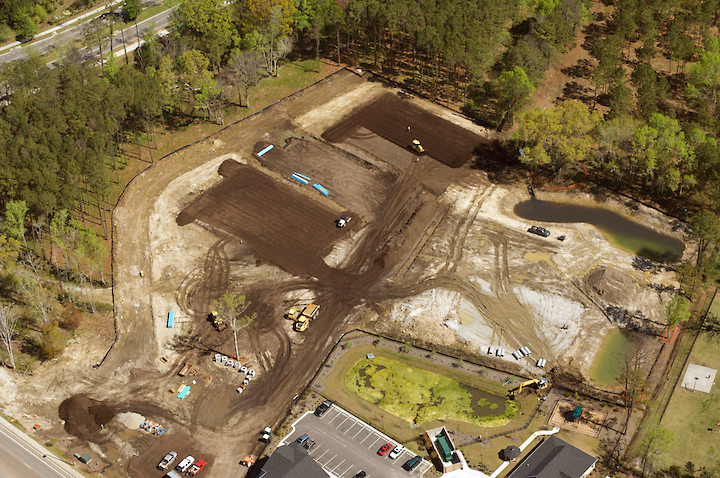 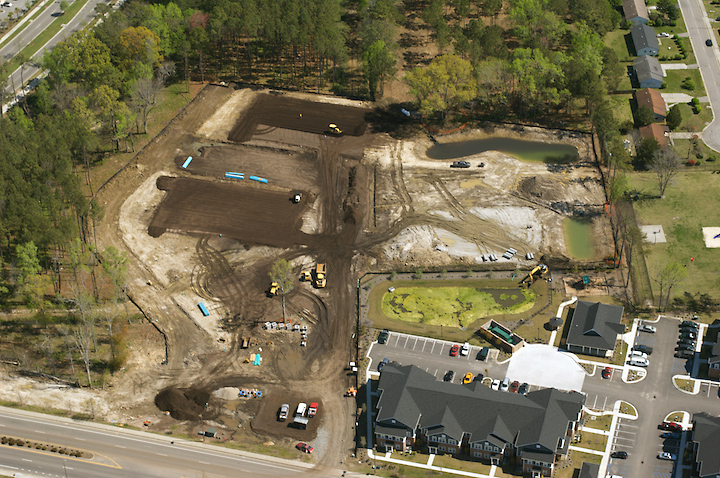 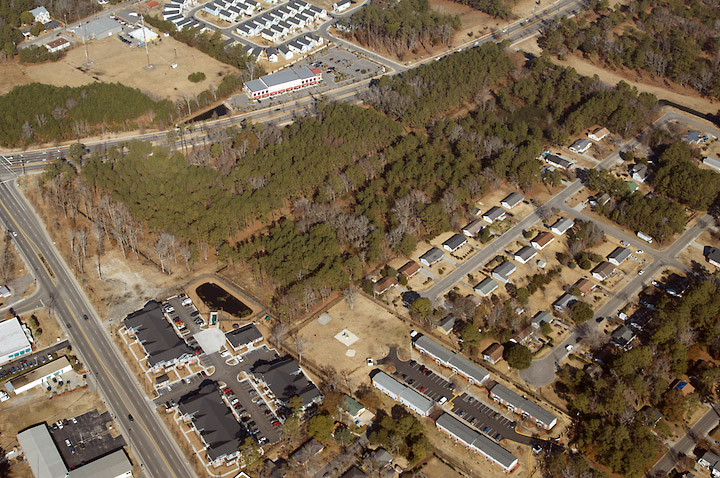 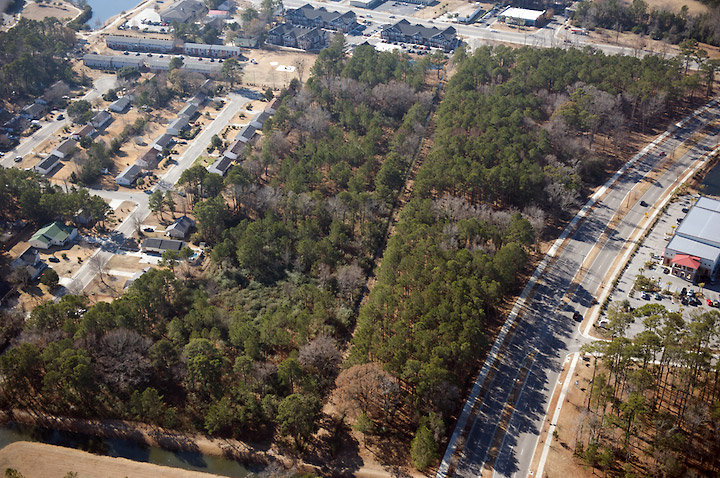 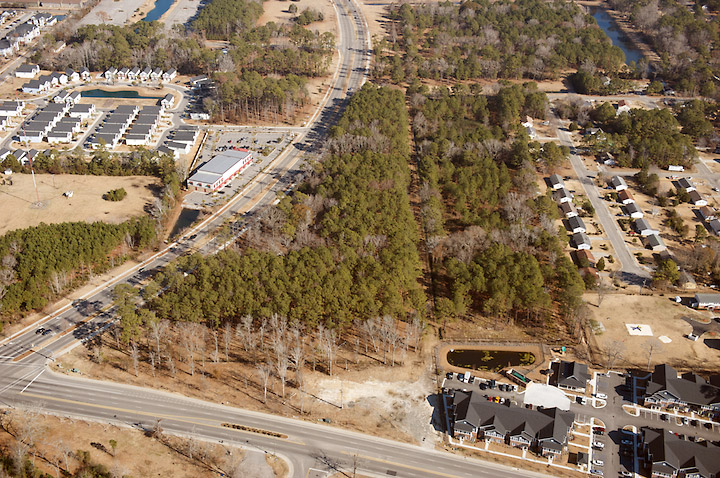 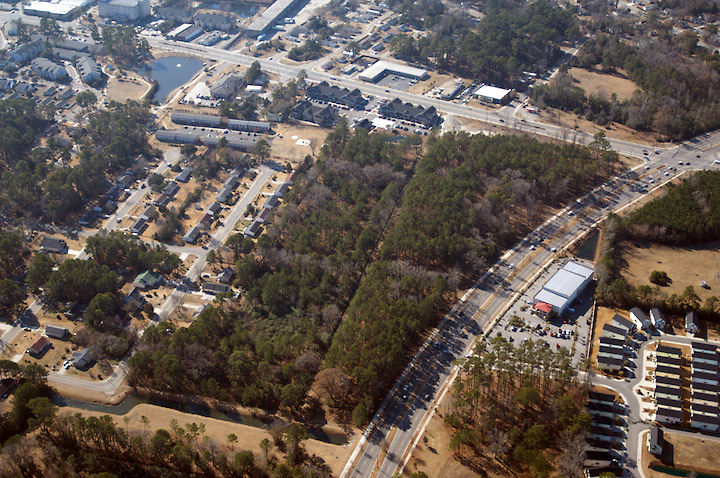